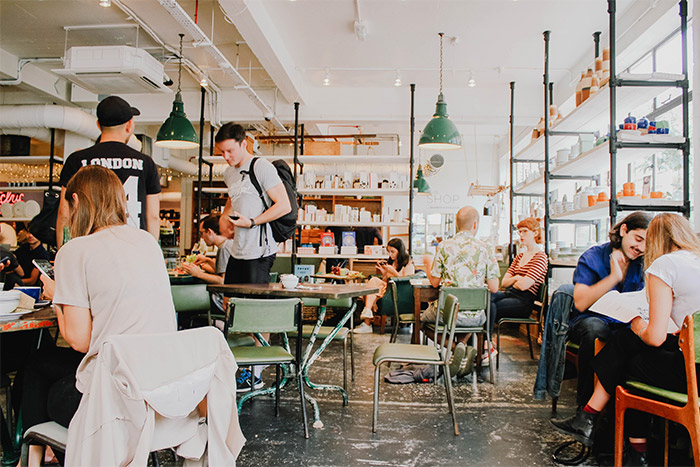 How they did it? Odor dispensers were installed in the subway. In this way, users of the metro could know through smell a very special part of the region. Under the slogan «live a La Rioja», you could know the chosen smells, all of them related to the wine of the area, one of the star products. 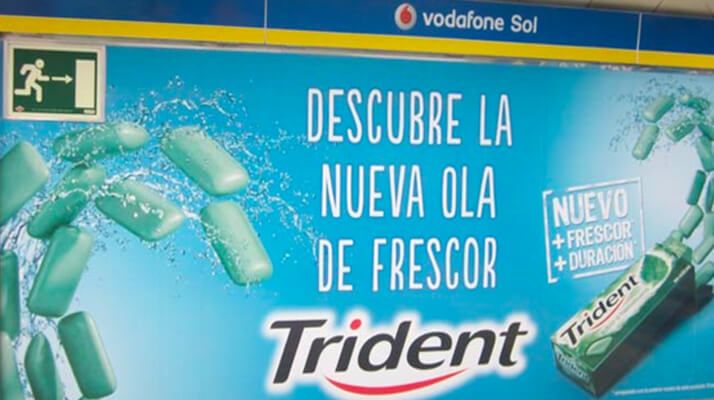 It was a sensory campaign uniting the senses of sight, hearing and smell, where they presented their new Trident gumballs under the slogan «Discover the new wave of freshness».

Surely you already know the success of this brand and its smell of «new car». Rolls Royce is a great example to follow in terms of Olfactory Marketing campaigns we talked about. 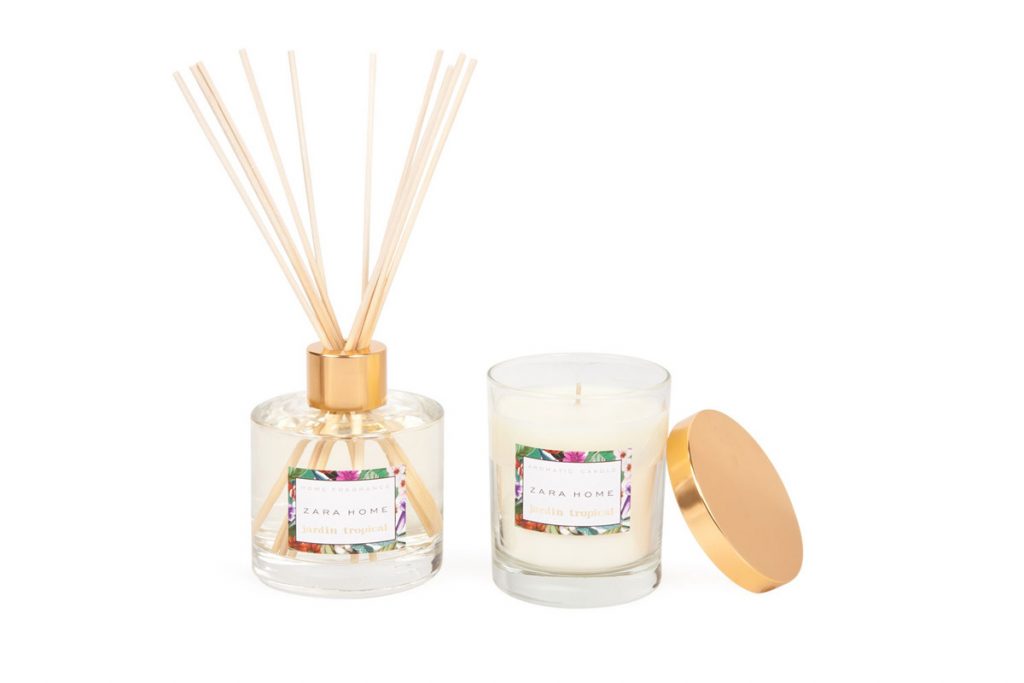